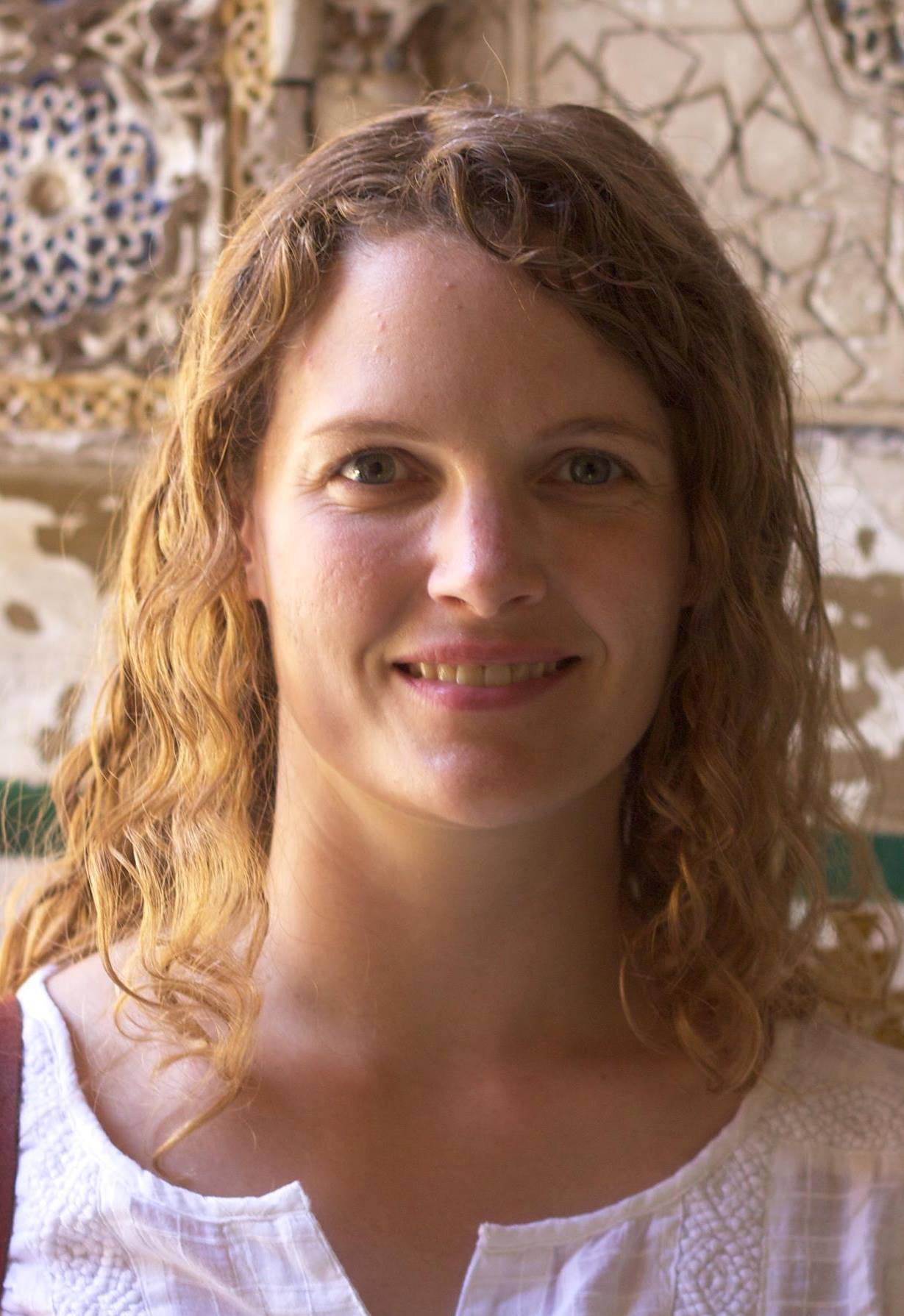 Sharing my science with other people reminds me how lucky I am to be in this field and lets me connect with people from all over. While at Grinnell, I have been delighted to give a Bucket Course on "The Dark Universe: Discovery of dark matter, dark energy, and the fate of the Universe" and to lead a course on Archaeoastronomy for the Adult Community Exploration Series. I also co-led Astronomy Group — a weekly, drop-in session in which we discussed recent astronomical discoveries. This group has recently transitioned to being student-led.

When I was a post-doc at the University of Arizona, I assisted during public observing nights at the Steward Observatory Raymond E. White, Jr. Reflector telescope. While a graduate student, I was a volunteer presenter for the Univesity of Washington planetarium, participated in the Engage: The Science Speaker Series, volunteered for the University of Washington Astronomy Open House, and helped organize the department's International Year of Astronomy.

More about outreach events I have been a part of: